Did you miss the launch event of Albert dock radio ? Not to worry you can watch it here !
Albert Dock Radio launch event as featured on local TV…
Enjoy!

The National Broadcasting School based in the Vanilla Factory in Liverpool City Centre is set to host two fantastic courses next month.

The first is on Saturday 21st April when Radio City’s Rick Houghton will host an Introduction to Professional Radio Skills at the NBS Hub.
During the day long course you will get a grounding in the skills required of a professional radio presenter. Through studio practice time and self-study assignments, you will learn how to engage […] 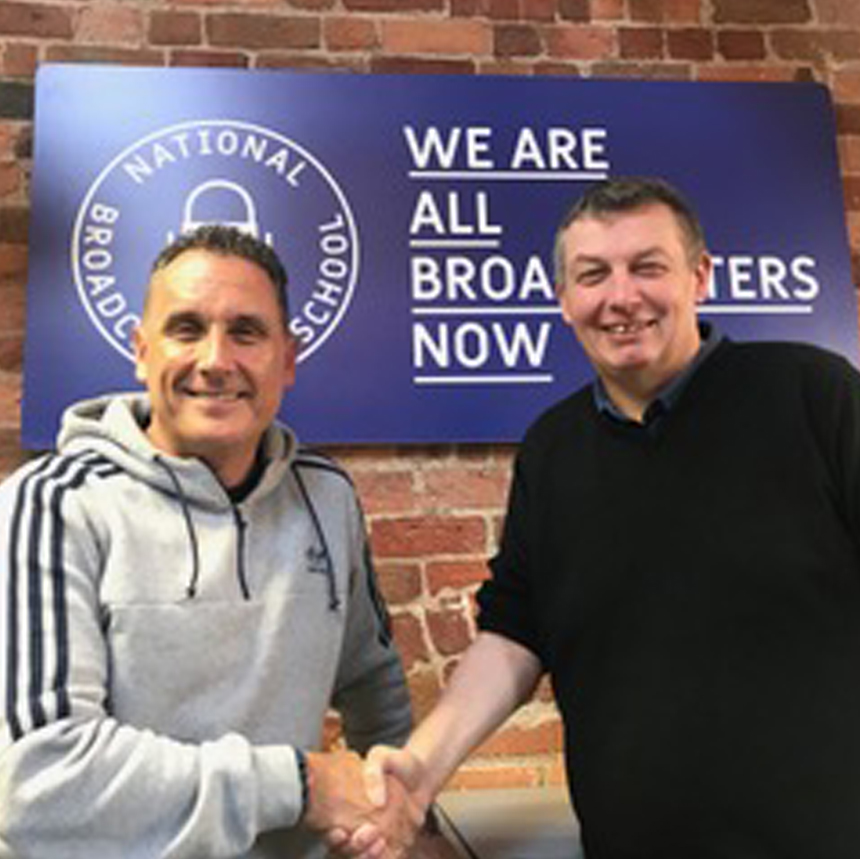 Pat will formally join the team in February when he will be responsible for the day to day running of the NBS and implementation of the course collection.

Having been a centre of excellence in broadcast training for the past ten years, the new management team has evolved the NBS to include a range of industry-specialist and social […] 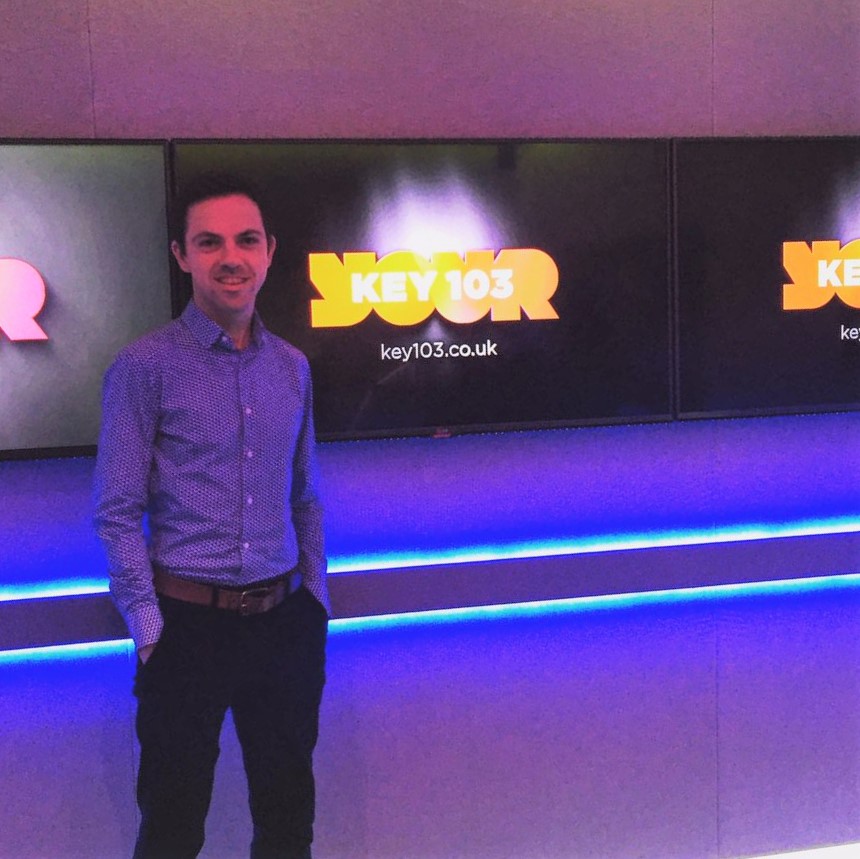 I’m currently working as a radio producer and reporter on business programmes for BBC World Service and Radio 4.
We’ve been covering various elections recently – including the Kenyan presidential election and what it means for businesses there. As a team of producers, we cover a broad range of global business stories – from Disney’s announcement of new streaming plans to contaminated eggs in Europe to a new tax being introduced in India. It’s really interested to see how […] 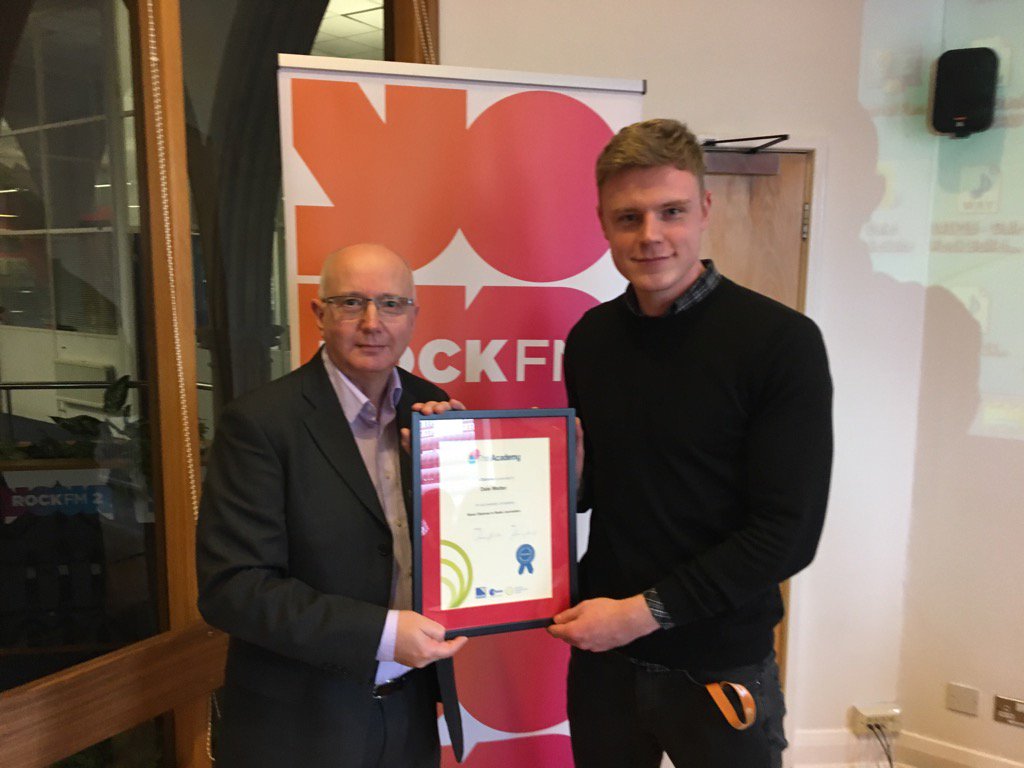 Congratulations to Dale Wetter who is now Bauer Radio’s Lancashire reporter.
And it’s a happy return to Rock FM were he graduated from the Bauer Journalism Programme.
Based in Preston, Dale will be keeping the county up to date with the latest news and sport.
In addition to covering Lancashire, Dale has reported for other Bauer stations in the North West including Radio City and Key 103.
Dale is pictured (right) receiving his Journalism Diploma from Bauer’s Editor-in-Chief John Pickford. 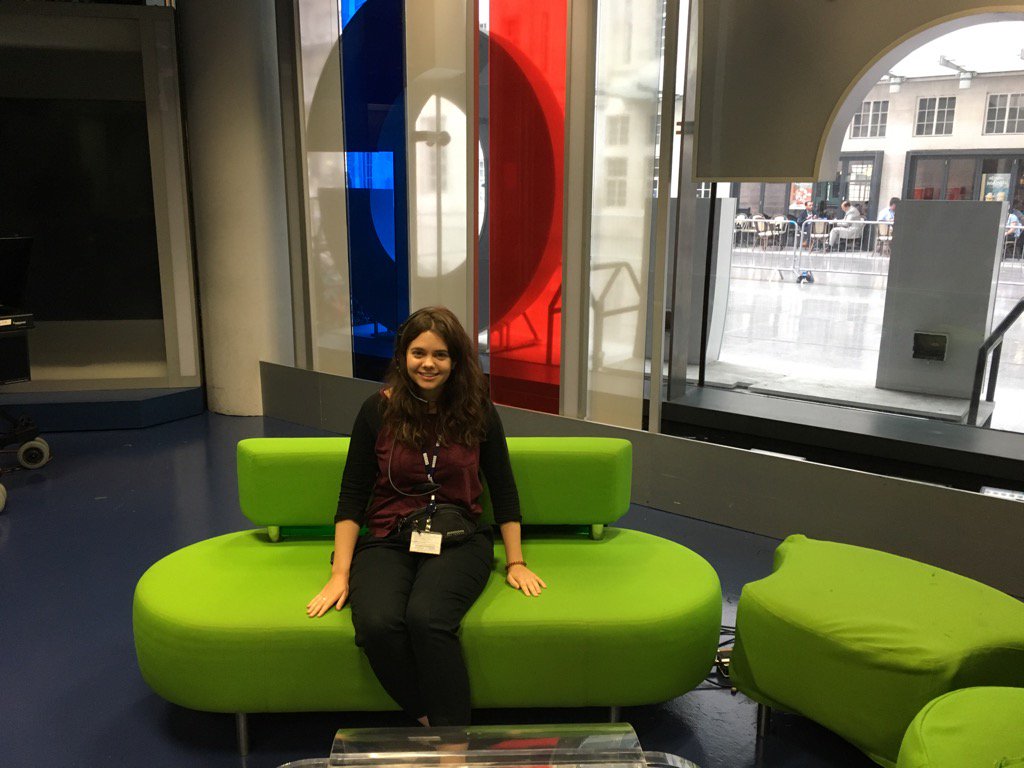 Emmey has recently joined the BBC, working on the production of The One Show.
After leaving the Bauer Journalism Programme she worked at That’s TV Manchester as a Video Journalist and Producer of their evening news and chat show ‘Daily Rundown’.
She also led all of their special programming including the only live EU Referendum coverage done in the UK by a local TV station.
Emmey’s other credits include working on The Last Leg and Charlie Brooker’s Wipe. 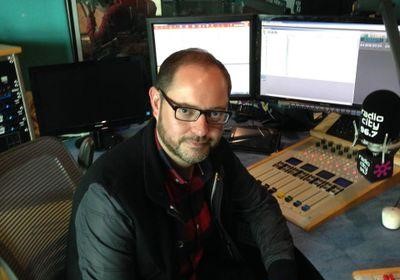 All the news and sport with BJP graduate Paul Doward

“I’m doing a job I love.” A statement that I’ve not always been able to say but now I can. I’m proud of where I came from and how I got here.
The National Broadcasting School gave me the opportunity to hone my skills and forge the contacts that are so vital in broadcast journalism.

Within 2 weeks of graduation I’d secured a job with UTV, now The Wireless Group, that has seen me push my boundaries further. Whether I’m […]