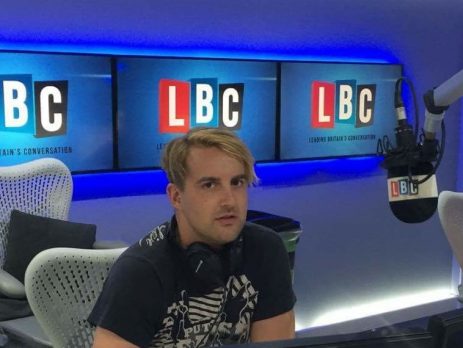 Chris began working at BBC sport in 2012 with no journalistic training. He was advised that the NBS course (The Bauer Journalism Programme) would be an excellent way to ensure he could progress.

Soon after completing the course he became a broadcast journalist at BBC 5 Live on the daytime shows. After 2 years at 5 Live he moved to London, freelancing on the Today programme, Newsbeat and GNS.

He was then offered the position of Planning Editor at LBC for the duration of the 2015 general election period. Once the election was over, Chris was given a full time job at LBC as a producer of four weekend shows, including the Saturday morning politics show. He is now LBC’s Day Producer and still produces two weekend shows.